“We have devoted ourselves to spreading life throughout the galaxy. Every new world that we seed with life becomes not only a home for our species, but a repository of nature that can assure the survival of life even if other worlds are destroyed.”

The Staff of Life (formerly known as the "Genesis Device") is a Planet Atmospheric Spaceship Tool given to the player upon entering the Galactic Core and speaking to Steve. When used on a planet, the Staff of Life will instantly terraform it to Terrascore T-3 and automatically fill its ecosystem with creatures randomly selected from the Sporepedia.

The Staff of Life is a consumable tool with 42 uses. It is granted on a per save game basis and charges cannot be replenished during normal gameplay. 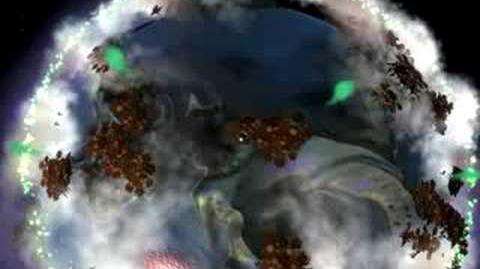 Spore - The Staff of Life 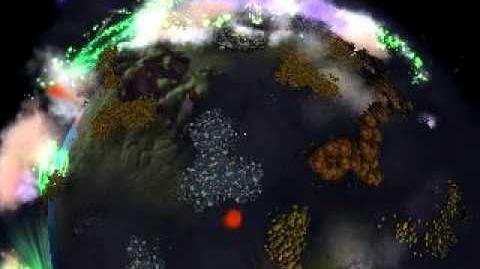