Spore Galactic Adventures (formerly known as Spore Space Adventures) is an expansion pack for Spore released on June 23rd, 2009 in the USA and on June 26th, 2009 in Europe.

One of its new features is the ability for the player's creature to beam down and move around the planet freely, as well as new missions assigned by empires in the Space Stage that require to use this ability. Creatures are then able to use social and offensive abilities on objects (e.g creatures, buildings, vehicles, etc), like that of the Creature Stage. The textures and graphics are more complex with the Adventure creator.

Maxis has made sixteen different pre-made adventures. Some of them can be instantly viewed right after installing the game, and some must be encountered and completed in the Space Stage from empire's assigned missions before showing up in the Sporepedia, depending on the empire's philosophy. There are also Robot Chicken adventures that are freely available under the Maxis name and must be downloaded via official Spore website, especially other adventures made by other adventures, despite they give minority captain points after the completion.

This creator is quite similar to the Space Outfitter, but it includes exclusive accessories in "Captain" tab that can benefit the captain creature to complete specific adventures efficiently. There are 32 new captain accessories to wear and abilities for creature to gain from accessories that is applied to it, or unlock by achieving ranks for collecting required captain points.

In this creator, the player has ability to create their own adventures and share them to Sporepedia. The player can add variety objects such as: Creatures, buildings, fixed objects, gameplay objects, sound effects, and visual effects.

Aside just adding objects and props on the planet, there's a Terraform Mode for Adventure Creator that allows players to adjust the planet's climate and terrain with ease. Players can able to change the atmosphere, from the coldest to hottest, change terrain color, add and distribute flora, change the timeline, etc. 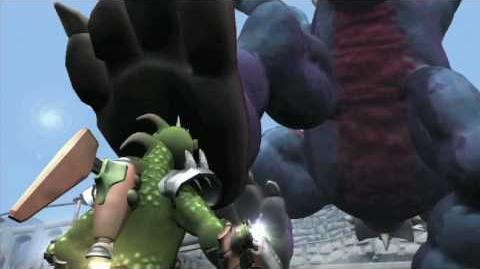 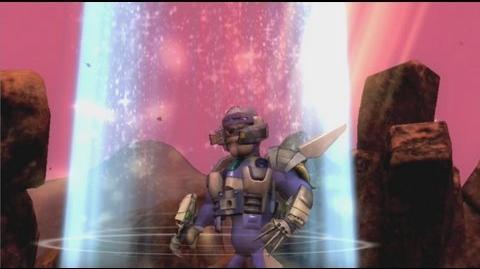 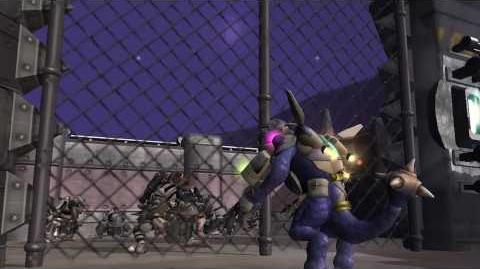 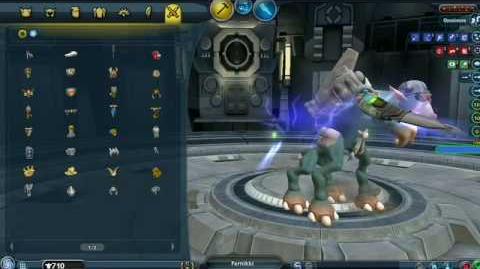