Spore Creepy & Cute (or abbreviated to C&C) is the first parts expansion pack for Spore released on the 18th of November 2008. It adds content to the Creature Creator including paints, parts and backgrounds. The full Spore game is not required, as it adds no new features to the gameplay, however, it does require the Spore Creature Creator and patch 1.02. It is available for Mac and PC.

Skratcher, the creature made with creepy parts who appears on the boxart

A creature in Test Mode with the cute background.

A cute creature in Creature stage. 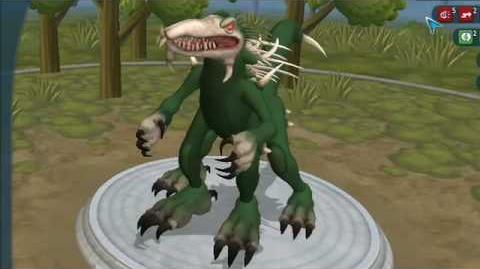