The SporeWiki Fiction Universe is a large science-fiction universe set in the 29th century, revolving around the civilizations of the "First Gigaquadrant", a large cluster of the universe composed of the Andromeda Galaxy, the Borealis Galaxy, the Bunsen Galaxy, the Cyrannus Galaxy, the Quadrant Galaxies, the Milky Way Galaxy, the Mirus Galaxy and the Phradox Galaxy.

The Fiction Universe is a collaborative universe made by many users on the wiki. Though the theme of the Fiction Universe is mostly science fiction, fantasy, supernatural, and hard science settings are also common. There is generally little pressure or limits for the SporeWiki universe, and it has few rules so there is lots of potential for imagination. However, there are some standards to follow. 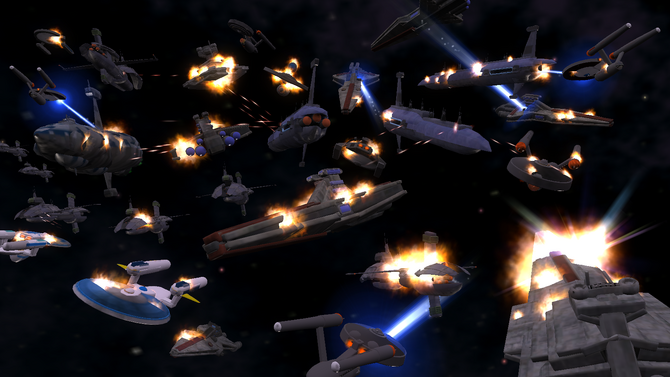 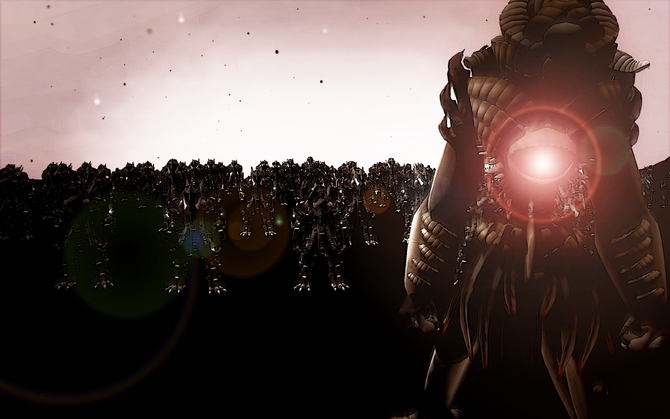 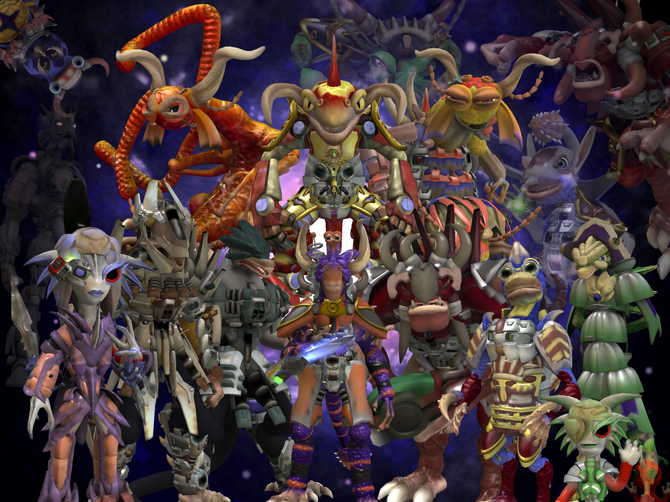 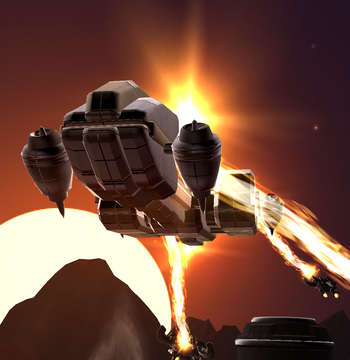 The Galaxies at War Saga 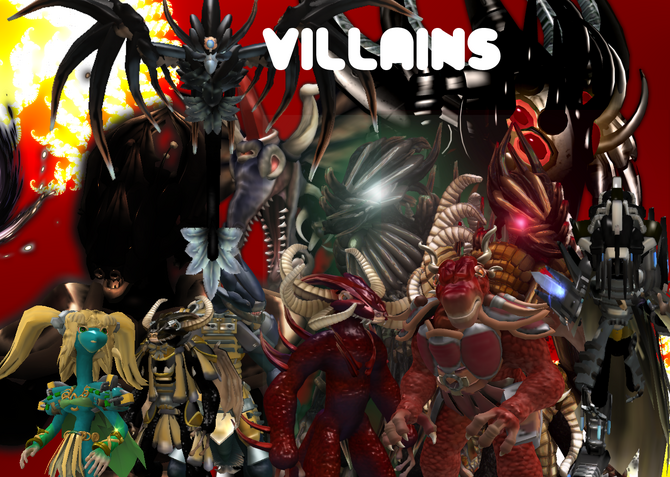 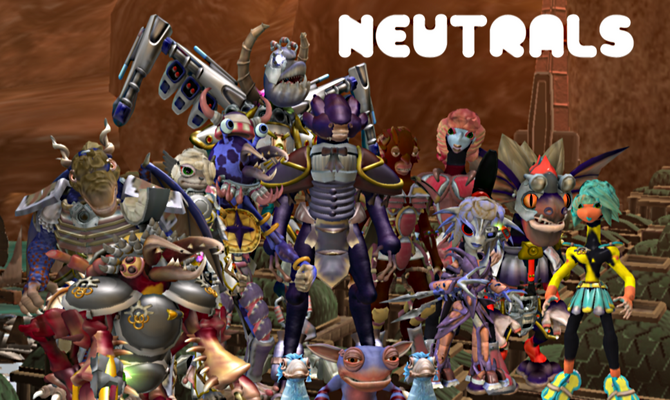 The Good and the Noble

The Evil and the Dastardly

Who knows where you stand?

The wiki has always had fiction and concepts dating back to when it first began (Natrian Empire and Naucean). However, they rarely interacted with each other much. The origins of the SporeWiki universe goes all the way back to the end of 2008 and the early months of 2009. Some of the empires already existed back then, but they weren't very united, and often adhered directly to the game, instead of interacting with each other. However, Captian Zaco and Wormulon founded a fictional organization called the Seven Starr Alliance, to fight vandals and report community-based stuff, as well as fiction. Soon, many users joined, and with the advent of Spore Galactic Adventures, by the end of the summer users were making SSA-related adventures. In the months from then on, fiction became more and more united, especially when The Valader and Xho started one of the first big fictional events on the wiki - The War of Ages.

By early 2010, these fictions were getting very popular, and by the summer of that year, the lore of the SporeWiki fiction universe began to tie all these fictions neatly together. 2010 ended on good terms with the majority of the fiction community, after a turbulent series of months. By the start of 2011, the wiki was home to many weird and wonderful fictions, with the arrival of new fictions and the development of old. In the summer of 2011, a massive attack by the Xhodocto clean-slated the system, destroying all unneeded and unwanted fictions and galaxies. This was an attempt by the community to start the universe anew, with a more efficient system. It was met with a mixed reception, but had many positive effects. One of the longest fictions in the Fiction Universe's history occurred concurrently, the Great Cyrannus War, lasting most of the year.

All in all, 2011 is generally considered a good year for the Wiki's community. Though new members were scarce and the fact that Maxis was being unusually quiet, arguments generally became a thing of the past. 2012 started on a good note for the wiki community, with plans to revive old fictions such as Station Halcyon and the creation of new fictions stories that don't revolve around wars. While this was variably successful, such stories were often more focused on the characters involved than the conflicts, as was one of the aims of the Cleanslate the year before.

With several users going on to higher education, things slowed, but this was countered by an influx of both new and returning users. Without the Xhodocto, the Seven Starr Alliance slowly shifted into the background as new collective factions such as the Galactic Empire of Cyrannus and Andromedan Galactic Commonwealth gained focus. During this year many members of the SporeWiki community formed the Gigaquadrantic Navy on the popular MMO, Star Trek Online.

The following year was rather uneventful for the Fiction Universe at large, marked largely by expansions made to existing fictions and the continuing trend of stories involving both empires and characters alike. However, the lack of large events should not be considered a sign that the wiki was slowing down, with SporeWiki's IRC remaining as busy as ever with people discussing both items related to the universe and unrelated. Interesting fictions created largely in 2013 include the Dark Times, Tantummodo Mortem and the Second Borealis Galactic War, with other fiction styles developing in the Katar Sector simultaneously.

While 2013 would be considered a positive year for the wiki's growth, 2014 would be looked back upon rather negatively, characterised by divisions and splits within the wiki stemming from the so-called Gigaquadrantic Conflicts, with were initially aimed to bring back a large scale, multi-collaborative effort the likes of which last seen during the War of Ages. However, the "GigaConflicts" would fall utterly short of this lofty goal and though some ancillary fictions were considered a success, the legacy of the concept would not be fondly looked back upon by the wiki's community. Toward the end of the year, the level of arguments seemingly died down, with the wiki returning to a state of normalcy. Fictions created during this year include the New Cyrandia Wars and the Great Xonexian Schism, though the level of infighting in the Fiction Universe also led to an increase of interest in SporeWiki's venerable Fantasy Universe, which grew and prospered during the year.

2015 began rather well for the community, eager to mend the wounds created during the previous year. However, the news that Maxis was shut down in March of 2015 added a bitter-sweet aura to the Fiction Universe.

Add this userbox to your userpage to become a member of the Fiction Universe.

To use this template on a page (user page, subpage or fiction page), simply add {{User fiction universe}} to it.

All users who have officially joined the Fiction Universe are welcome to add their very best pictures! 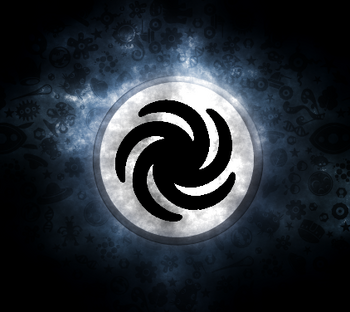