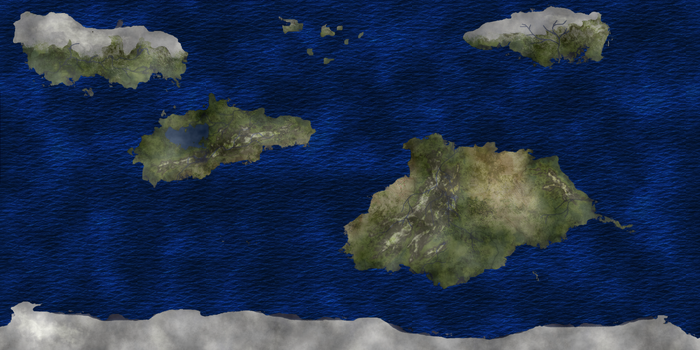 Are you looking for the pre-reboot Fantasy Universe?

The SporeWiki Fantasy Universe, also referred to as the Fantasyverse, is a large high fantasy setting revolving around the civilisations of "Narazen", a planet located in a separate setting from the Fiction Universe where civilizations have flourished for over 10 thousand years in 5 major continents as well as a large number of smaller islands.

The Fantasy Universe is a collaborative universe made by many users on the wiki. Though the theme of the Fantasy Universe is primarily character-based storytelling, wars and battles between empires are also welcome. There is generally little pressure or limits for the Universe, and it has few rules so there is lots of potential for imagination. However, there are some standards to follow.

The current date accepted by the community is:

Unlike the Fiction Universe, the Fantasy Universe does not use a real-life calendar. Time passes according to the community's consensus.

Add this userbox to your userpage to become a member of the Fantasy Universe.

To use this template on a page (user page, subpage or fiction page), simply add {{User fantasy universe}} to it.

All users who have officially joined the Fantasy Universe are welcome to add their very best pictures!

Retrieved from "https://spore.fandom.com/wiki/SporeWiki:Fantasy_Universe?oldid=848152"
Community content is available under CC-BY-SA unless otherwise noted.