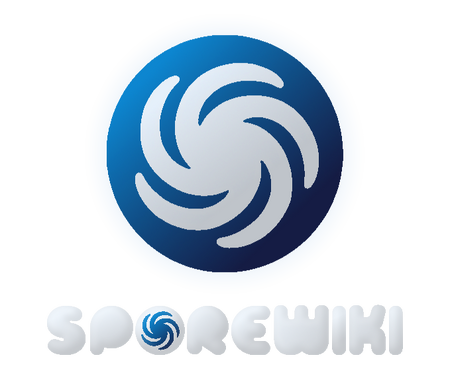 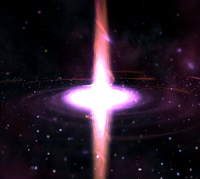 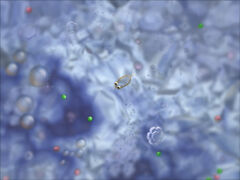 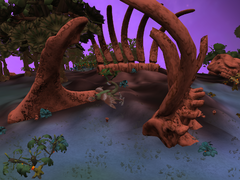 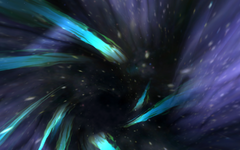 Feel like contributing by creating pages? Be sure to use our forms for ease of use and naming!

Feel free to join the Fiction Universe or log on to Discord for a chat! Each month, the community votes for the best user-created pages on the wiki. Check out the discussion on Discord to provide your opinion. Will you be featured? 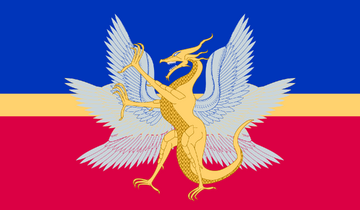 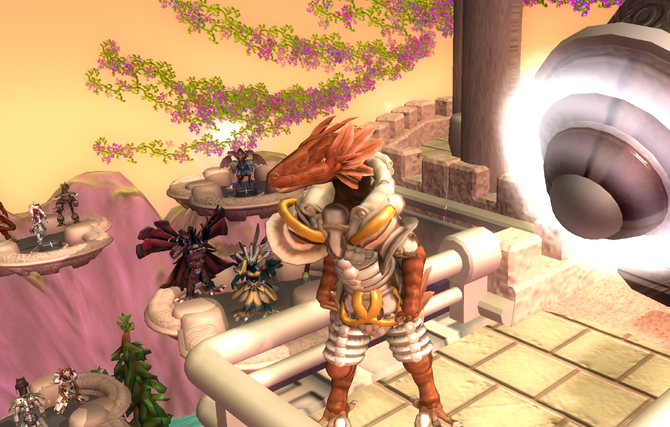 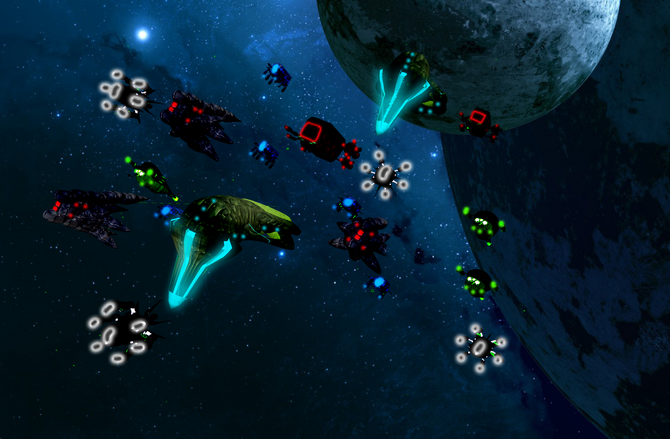 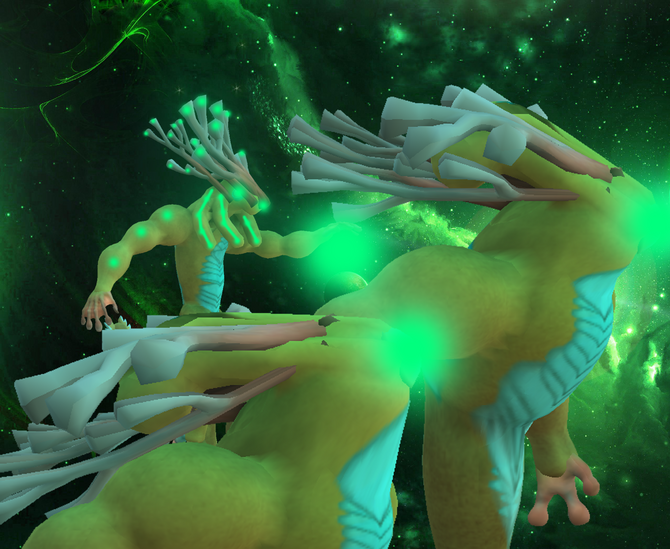 “Being useful to the Grox is good for your survival.”

The Grox are a sapient species of cyborg aliens that are undeniably the most hostile race in the galaxy and the main antagonist in Spore. They are feared by every alien with a philosophy and an archetype. Grox control a vast empire with 2,400 star systems and inhabit anywhere near an estimated 2,000 parsecs within the perimeter of the Galactic Core. They are unique as they don't possess any known archetype.

Community
If you're using the disc version of Spore and want online access, use these instructions to authorise Spore with Origin, which must be done by contacting EA support. Follow their instructions; if nobody responds to you then try again later.
Twitter

Want your community included? See how!