Metals, Machinery
The fourth planet from the primary of the Nivenia System, Nivenia Secondus is a gas giant mainly used for procuring hydrogen to build ringworlds with. Its huge amount of surface area and high temperatures lead to a remarkably high population (in terms of general planetary colonies, second only to Nivenia Prime), mainly living in aerostat habitats deep inside the atmosphere. However, orbital rings provide support to thin bands of habitats that want to join together to form larger districts.

The name "Nivenia Secondus" was given to this planet over two hundred years ago due to its position as second most populous planet in the system. 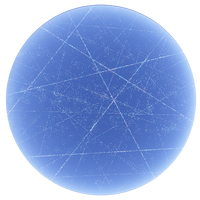 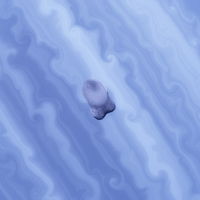 A view of a small moon in front of sunside of A4 in 345 BNE.
Community content is available under CC-BY-SA unless otherwise noted.
... more about "Nivenia Secondus / A4 (Nivenia System)"
RDF feed
Creator
SoftXrayEmmiter108 +
Downloadable
yes +
Image
A4transparent.png +
Advertisement