“A place of legend...no one ever wants to venture that far north, even though the evil is in the south.”

The Forgotten Lands is a north-eastern part of Koldenwelt which borders the Stormlands and Serenity Woods. It is one of the coldest places of on Koldenwelt.

Most legends that were based on the Storm Drake Nalúnt Earth-Scorcher originated in are now what the Forgotten Lands - therefore, the Forgotten Lands were originally the lands of Nalúnt himself. Caligaduro Provectus had invaded the space, and destroyed the vast majority of the dragons there. Nalúnt succumbed to Caligaduro and became Ambhíqolosemos, and left the lands to wither and become forgotten for hundreds of thousands of years. Little to nothing stands of the former dragon lands. If anything, Ambhíqolosemos once took this as his fortress, until Caligaduro moved his powers to the south. 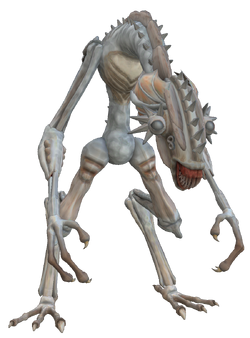 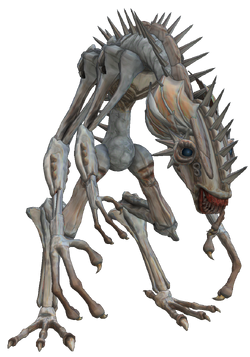 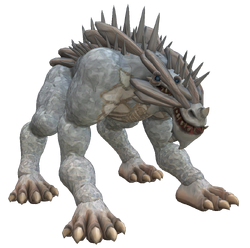 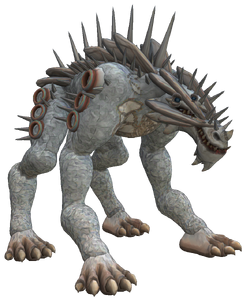 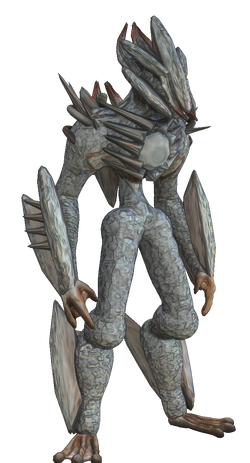 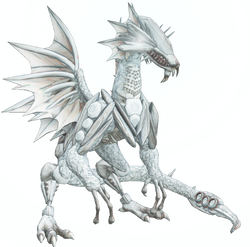 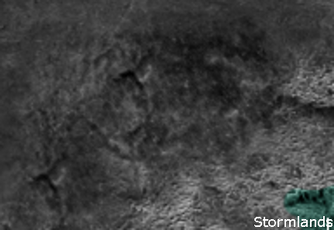