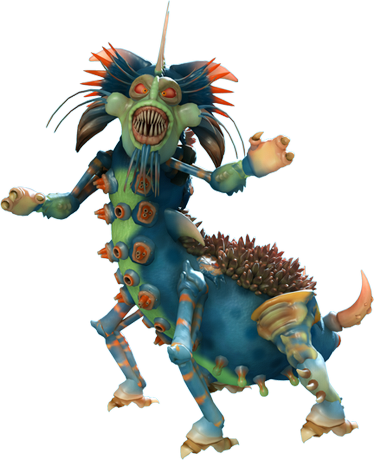 Maxis wants to thank you by giving you some free parts in the Creature Creator. We've created 24 new exoskeleton limbs!

You can combine them with parts from Creepy & Cute Parts Pack to create new, awesome creatures.

To get the patch, launch Spore. If you didn't install the EADM when you installed Spore, you can download it here

This patch is available for both PC and Mac.