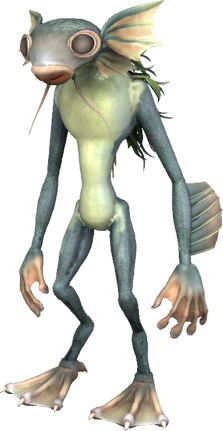 The focus of this patch is to fix bugs that have been reported via our customer service department and directly from the Spore Community.

In addition, we've modified some gameplay tuning, added a way for you to select multiple items for deleting or banning while in Sporepedia and included a cool new planet style.

To get the patch, launch the EA Download Manager to download and install it. If you didn't install the EADM when you installed Spore, you can get it from