A Gas Giant is a type of planet that can be seen in the Space stage. They cannot be visited by the UFO; according to the game, they are "too dangerous." This is probably because Gas Giants don't have a solid surface, and the atmospheric pressure would crush and destroy the UFO (Despite the fact that it can withstand Antimatter missiles and can be repaired in a second or can survive entering a black hole.) However, some of them have moons that can be visited, mostly ice or lava planets. The Gas Giants come in many colors, and some have rings while others do not. Some Gas Giants appear to be tilted at an angle. 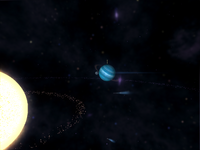 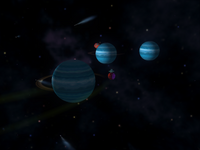 Thats a LOT of gas giants! 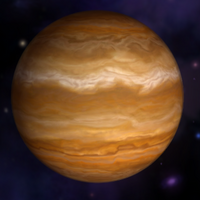 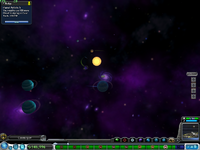 Triple Identical gas giants. Reliable photo. They all have no moons. 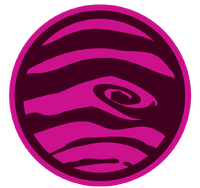 A Gas Giant in its glyphic form 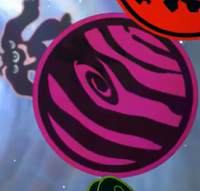 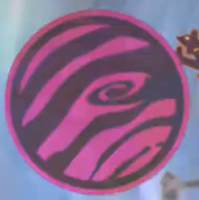 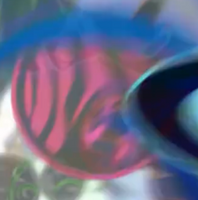 There is a glitch where two planets in an opposite belt, otherwise they are going in opposite directions. therefore they will fly into the surface of another planet, when entering the normal planet, you will see the gas giant rolling into the normal planet. this has been seen many times.

Very rarely, there is a glitch where there are 2 or more identical gas giants. This includes the moons as well, which are identical. This glitch is very rare, and it has only ever been recorded reliably four times. 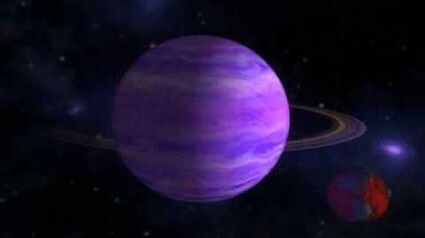 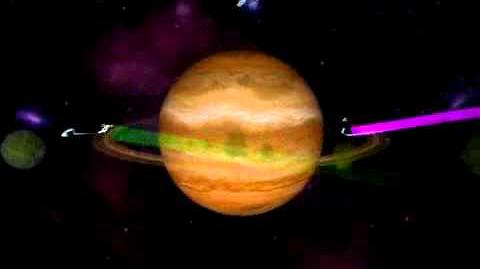