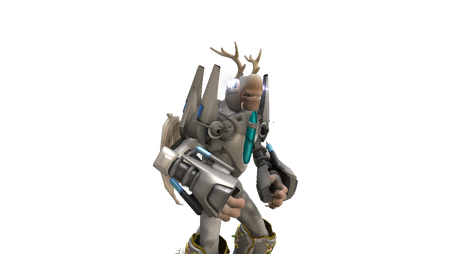 Afnai is the Great General of the ISS once Vankalian was relieved. He was an excelent meele fighter, but after the Tasan Crisis he took the difficult option to destroy his body to fuse his mind with a huge AI known as The Network.


Afnai childhood was horrible, he was an orphan kid, doomed to follow the instructions of local Mafia that dominated their homeworld. At some point he was rescued by Vankalian, who became his best friend and role model. Since then, Afnai was the partner of Vankalian and his disciple, which allowed him to continue improving his combat arts to become Supremme Commander.

“I am enough crazy to jump into a wormhole and fight one-to-one with a Drakodominatus... may be you want to run now” 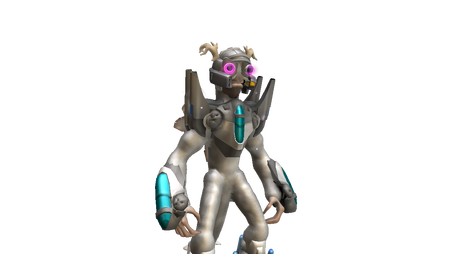 Vankalian Carssarian, known between his soldiers and friends as Steel Vankalian, was the head official of the ISS and the maximun leader of the USF military. Brother of the greatest hero in the history of the Federation and the Supreme Senator husband, Vankalian is possibly the most powerful citizen in the Federation. Currently he has the office of Leader of the Steel Soldiers.


Vankalian life is plagued of difficulties and pain, reason for that he is possibly the most times removed from office the Great General in the history. He is known for had saved the Federation of its dying universe, kill the Tyrannt Mask, defeated a Drakodominatus fighting one-to-one, get lost into the hyperspace, and survive the Tasan Crisis.

“The war is stupid and boring” 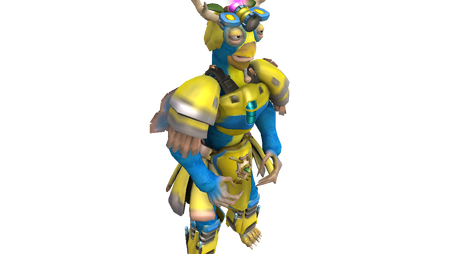 
Edelmut was born into a rich family that want that he become into a Senator, but Edelmut had other plans, becoming a guru and shaman. He started to study with Zein Zatock, and after the die and ascension of the lastest, he take the office of Superior Guru and Commander.

“The victory is for who has the best logistic and strategy”

Amontinium Sax is one of the oldest generals in the Federation, war hero during military campaigns even before the Escape and possibly one of the most eminent in military matters just below the "Great Heroes" (Vankalian, Edelmut, Afnai). Sax is possibly the oldest members of the Federation, one elderly Hasac and enormous brain power.


Amontinium Sax is known throughout the Federation for his talent for logistics and strategy, defining them as "the most powerful weapon against which there is no defense" in addition to his amazing ability to manage several thousands of ships at once. This is the why that Sax was the first General of the Federation who was techno-biologically treated to think faster and more efficiently than others.

“I am the executor of the enemies, the savior of the allies”

Hammidal Hallarz is one of the veterans of the ISS. Known for his ruthlessness towards enemies and care for the life of the allies of the Federation, is one of the ablest strategists quick attacks, fatal and with minimal collateral damage. Their favorite tactic, which became famous, is known as the "flash clamp" a Hallarz attack which has been able to neutralize armed smoothly enemies whole.


Hammidal work as a member of the Shadow Regiment for years before joining the ISS. As an agent learned various battle strategies and their motto and code for battle "Maximum enemy casualties with minimum Allied losses through a rapid and vigorous attack where hurts the enemy."

Yrit Vallo, the most General Second Class infamous in the history of the Federation, is possibly the most bloodthirsty and sadistic military leader within the ISS. The Chibar is known to be a ruthless and furious technophile warrior with an unconditional love for weapons technology.


Vallo was born into a family of warriors and military leaders, his father made him train terribly to be a warrior since childhood, his training being one of the most difficult because, hard and lacking in compassion, many died in the process, but he survived.

“Come on! Stop to look me and shoot!” 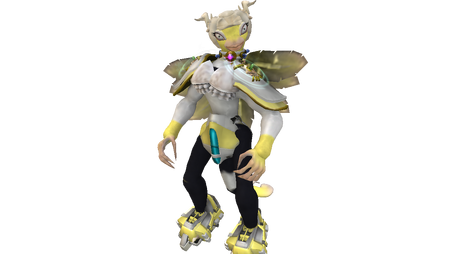 Diwen Tew is a young Seragent First Class of the Federation, the best student in the history of the ISS Military Academy, she has been appointed sergeant Yrit Vallo, leader of the 140th Corp, one of the closest rookies to General in the Corp, perhaps with the exception of Anaxu Zatock, her close friend.


The Seargeant Tew, orphan by birth, was adopted by one of the teachers at the Military Academy and began his military training, physically and mentally, since childhood. She is one of the best strategists and fighters in the Federacion, possessing great talents in martial arts and acrobatic combat.

“This universe is absolutly mad... I need adapt to it” 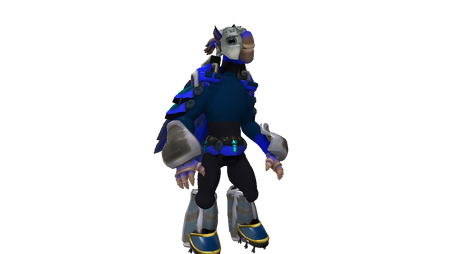 Anaxu Zatock, sometimes known as W.N.G., is the adopted son of Zein Zatock and the Liteunant of 124.513th platoon of the United Federation of Species. He is known for be a fusion of different species, created for be stronger, faster, smarter and more powerful in the essence than any species in the Federation.


When he was born, something in the experiment were wrong and the laboratory explode, but he was saved by the ascended being Zein Zatock, who adopted him. After a training with Zein, Anaxu become one of the better students in the Military Academy and was graduated as Liteunant.

Retrieved from "https://spore.fandom.com/wiki/Fiction:United_Federation_of_Species/USF_Army/Captains?oldid=552589"
Community content is available under CC-BY-SA unless otherwise noted.