The strengh level measures the military capability and influence of the empire in question. This information generally is obtained by the Shadow Regiment's Intelligence Office. 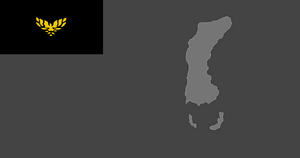 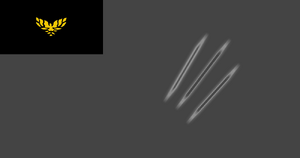 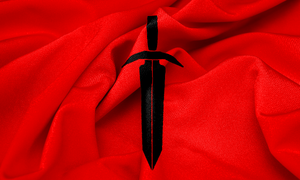 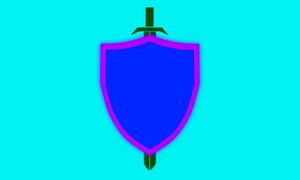 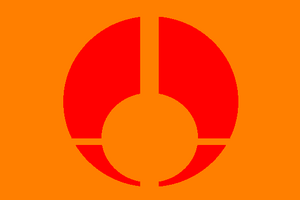 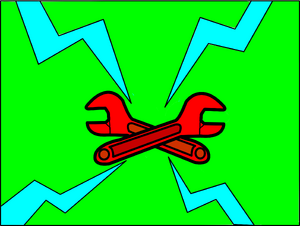 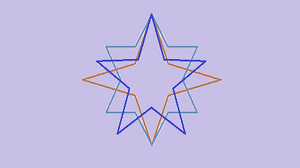 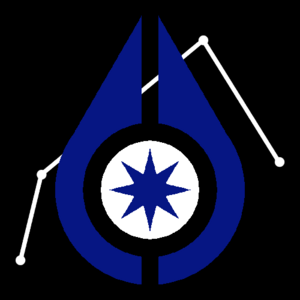 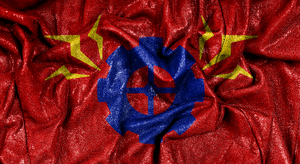 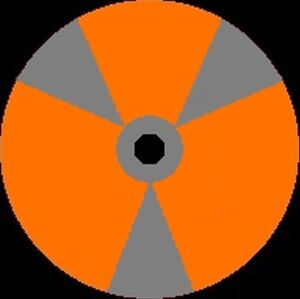 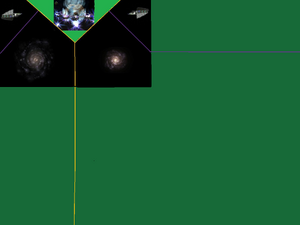 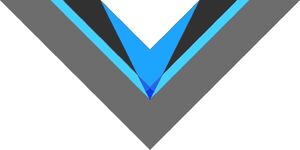 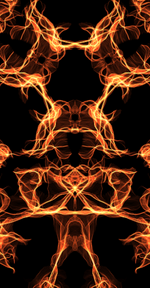 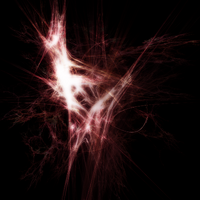 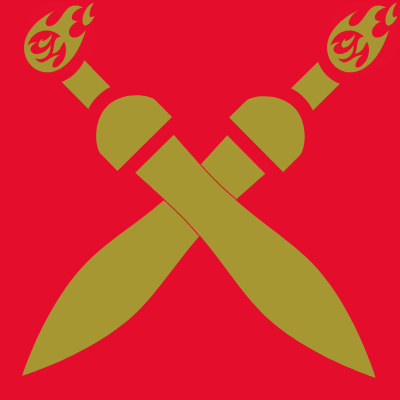 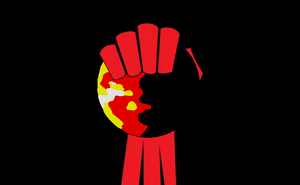 Retrieved from "https://spore.fandom.com/wiki/Fiction:United_Federation_of_Species/Relations?oldid=701254"
Community content is available under CC-BY-SA unless otherwise noted.