“In lieu of freedom and danger, Tuurosian pirates are among those who try to do better than the institutions that exist in this galaxy. Illegal they are, but few question the moral nature of the pirates. Some are fair, some are not. But one will not argue that the life of a pirate in this galaxy is a life marred by the devils of order.”

A majority of Tuurosian covens arise from active and lucrative pirate rings. However, it is uncommon for most captains and hierarchs in pirate bands to ally with one another, except for the most outstanding few who have developed relations with other pirate captains in hand. Most covens only form after an alliance of three pirate captains, although the Marecosi Coven, the largest and eldest of the Tuurosian Covens have fifteen captains who organise a complex and organised network of a nature in similar workings to several trading institutions of politically recognised powers of the Tuuros Galaxy themselves.

Most Tuurosian Covens are considered enemies of multiple states; in turn, a majority of the Covens that rise are founded out of a common dislike of these same states who are often accused of oppression or severe hardship on the individuals who eventually become pirates. Some of the more powerful pirate captains are known to have fought with these nations and earned a fearsome reputation in the Tuuros Galaxy for their ruthlessness and military might despite not having a formal body of a military nature. As such, Tuurosian Covens are rarely allies or even affiliated with other nations; although some degree of lenience towards the Sacrosanctity of Hiroghain and Ikara and the Vranntan Order has been noted due to their presence in the Tuurosian black market and similar practices of aggressive expansion.

As there are several Tuurosian Covens, pirates within the Tuuros Galaxy are not wholly united and Covens are known to make enemies with others; the main factors of which are fundamental ideological differences, conflicting power and wealth projection and strategic positions - some other reasons may be individual rivalries between pirate captains. Most Tuurosian pirate captains are known to each other on a personal basis whether they are allies or not, and most negotiations between Covens are done on personal terms. Violence between Covens is generally uncommon, though there are some Covens which have acquired a reputation for assimilating other Covens on violent basis. 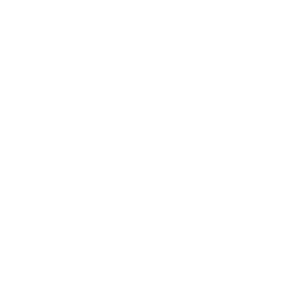