2.28 light-years from the Nivenia System

A: Orangeish White, B: Red

Thadus 0002, also known as RS 5649-1826-8-9514108-5346, is a system 2.28 light-years away from the Nivenia System, almost in the opposite direction as the Paulo Fluctus Beta System. It is composed of a binary pair of a cool DC9.8-type white dwarf and a L4.3V-type brown dwarf, with 9 planets, four of which are part of two binary pairs. While the Thadus 0002 System is not considered particularly important by the Megastructural Construction Corporation or the Nivenian Empire, smaller interest groups are still interested in colonizing it, leading to an expedition that will arrive the system in 29 NE.

The System itself contains 9 planets, four of which belong to two binary systems. There are three gas giants, one ice giant, and one planet with the correct gravity - an ice planet. While the planets are not the best, the idea for the habitation of the Thadus 0002 system proposed by the Thadus 0002 Nivenian Colonization Explorative Group (the group responsible for the current expedition) revolves around the construction of an actively-supported shellworld around the binary pair with a surface gravity of 6.00 m/s^2 and a surface area of 347.056 kiloEarth areas, or 177.718 trillion square kilometers, ten times that if ten layers were built - more than ten layers would begin to require extremely excessive cooling mechanisms, which would increase the cost at a rate much faster than the increase of usable area.

Due to the system's extremely low luminosity, several of the planets are so incredibly dim that they might as well be black. Most of these planets, were they in orbit around a G-type main sequence star, would be in the interstellar cometary cloud, and might as well be rouge planets. This makes a lot of sense when you consider that the brightest star in the system has been dead and inactive (unlike Nivenia AA, which has an accretion disk) for billions of years, and the only other "star" in the system is a brown dwarf, a star that failed at protium fusion to begin with. 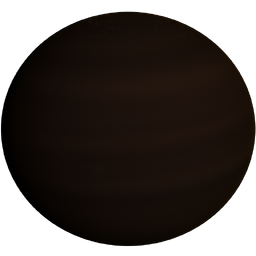 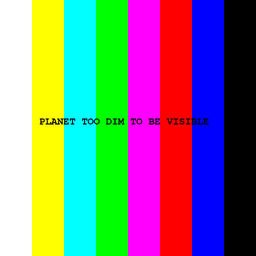 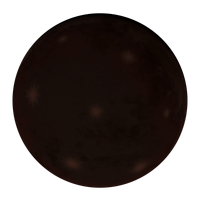 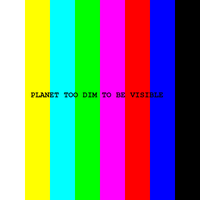 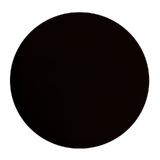