1.71 light-years from the Nivenia System

The system itself contains only one star, Paulo Fluctus Beta, which is a K9.6V-type star of 0.57311 solar masses. It has a luminosity of 0.058417 solar luminosities, and has a total of nine planets. One of the gas giants in the system has two habitable moons. 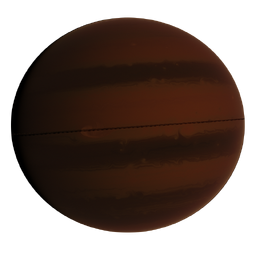 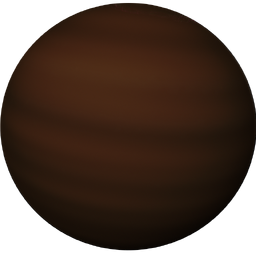 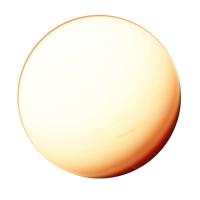 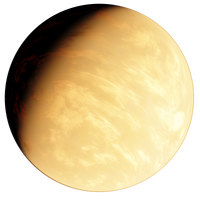 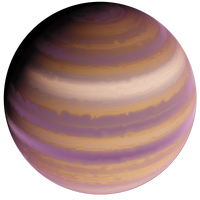 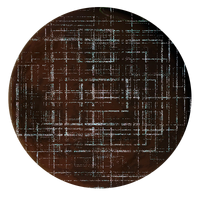 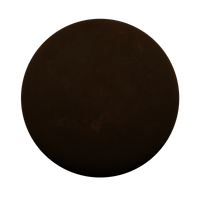 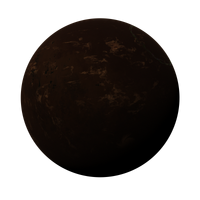 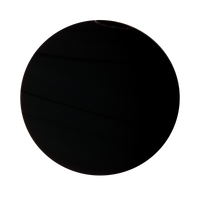 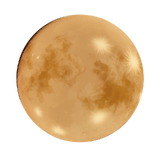 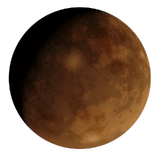 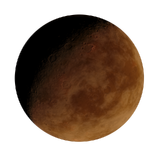 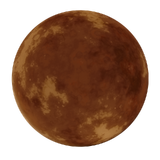 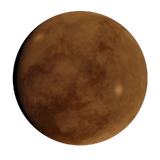 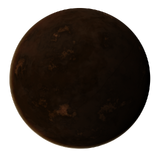 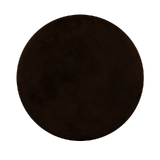 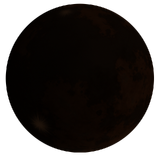 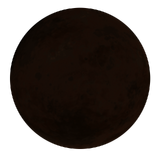 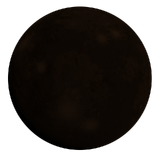