“They will be the first to know the wrath of, The Mercuris Federation!”

The Mercuris Federation commands a large fleet of many different types of ship.

There are several flagships of the Mercuris Federation. 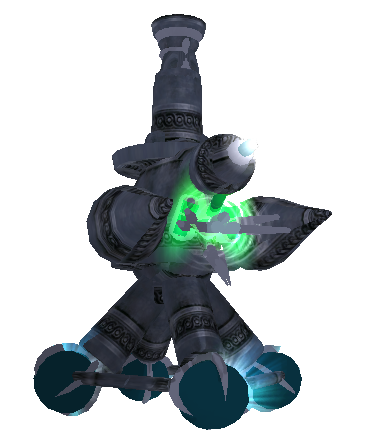 “What? The Dimensional Station? I assure you, there's no such thing.”

No information currently exists on this hypothetical space station other than it was supposedly sighted during the last Scourge. 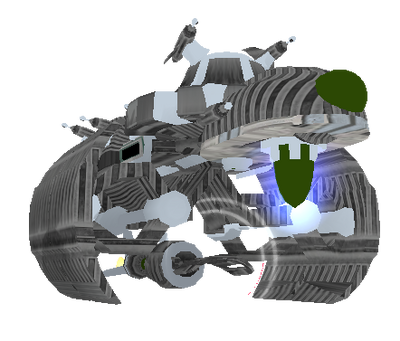 “The Senate will be quite safe here.” 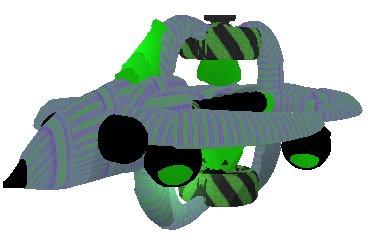 “What? You want thirty of them? Well, if you want them soon, I'm going to have to overlook some construction protocols...” 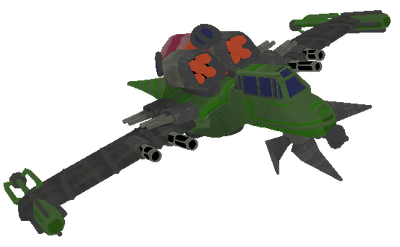 “I assure you, it's going to be the new line of flagships!” 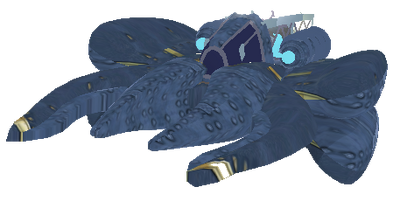 “We've mass-produced them to coincide with the Intimidation Theory.” 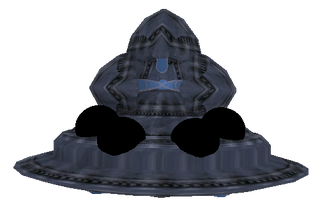 “I don't know much. They kept the whole project in secret, even when I was working with them.” 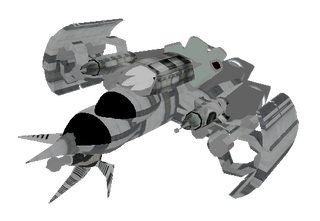 “900 times light speed? Don't insult my work! It's called the 'Lightwhip' for a reason!” 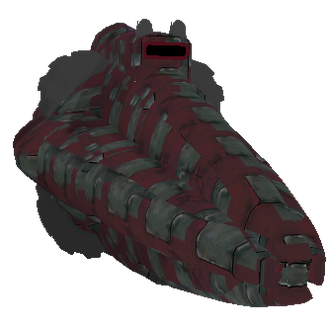 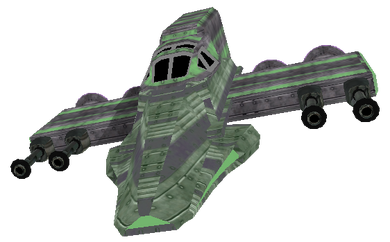 “Well, I had to arm it. You can't exactly transport civilians into unexplored space undefended.” 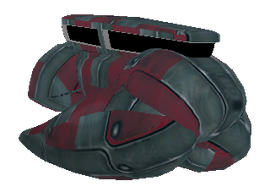 “It's just like the old Vindication Fighter. Except that it isn't.”

“They won't even see it coming! Literally.” 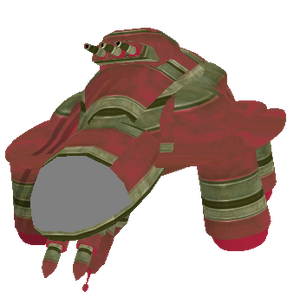 “It's just as useful today as it was fifty years ago.” 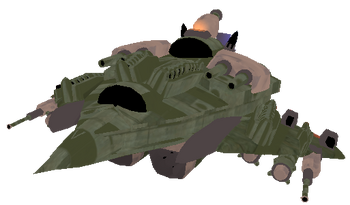 “These things...they're deadly. They instill fear in even the military...” 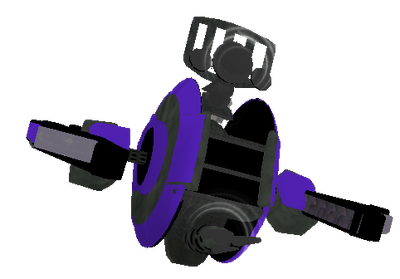 “Hey, something has to defend colonies on the Tannovek Front!” 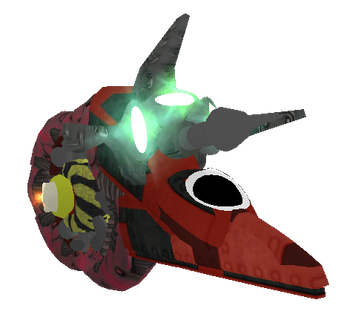 “We made it from what little information we had on the Society's technology.” 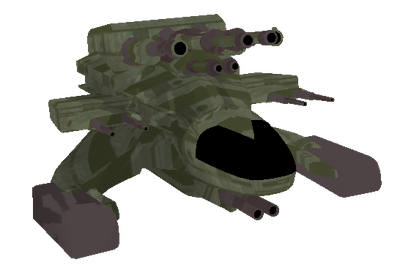 “Just ignore the prototypes. The whole project was scrapped anyways.” 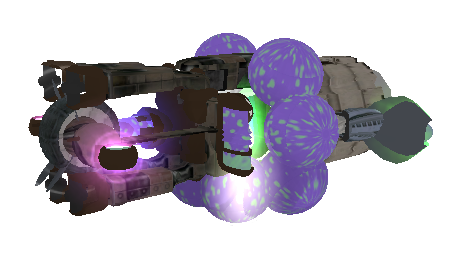 There are many types of capital ships. Most are capable of destroying or glassing planets.

The Order of the HarthumEdit

The Order of the Harthum (MFCL=Defenders of Home) is a specialized group of warriors that defends the Mercuris Federation.

Retrieved from "https://spore.fandom.com/wiki/Fiction:Mercuris_Federation/Military?oldid=541968"
Community content is available under CC-BY-SA unless otherwise noted.