Unknown
J is a theoretical entity based in the Theory of J, a theory created by Genius JCreepy to try to explain the origins of the JMist.

The JMist is a phenomenon exclusive of JSector, that makes JSector signals captured outside this galactic sector to be easily confused with common static, sounding like "JJJJJJJ...". The phenomenon have heavy influence in all JSector native cultures, and kept this galactic sector isolated from the rest of the First Gigaquadrant until 2815.

Experiments conducts by the JCompany Science JDivision, lead by Genius JCreepy, revealed that the JMist is made by radiation generated around the JSector that can be influenced by other objects and energies, such as Magitech Creations, Magical Objects, Energy Crystals, Void Energy, Pure Energy, Null Spice and Augment Crystals. However, the radiation returns to its natural state few moments later, which make impossible tasks like try to erase the JMist, for example.

Trying to measure to age of the radiation gives confusing results, as most known techniques estimates that the radiation may be far older than the First Gigaquadrant itself, the highest estimatons being around 10101056 years. These measures started theories about the origins of the JMist being located outside the First Gigaquadrant, like other universe, dimension or plane of existence.

Eventually, the Theory of J got attention from outside the JSector, and even outside the Milky Way Galaxy, such as scholars like Dr. Nu'Iva Shal and Nivenians from Megastructural Construction Corporation and the Nivenian Imperial Board of Technology, that sent science teams to JSector to study the JMist and the Theory of J in partnership of the JCompany Science JDivision.

Considering that J can be a entity from other universe, dimension or plane of existence, the Theory of J calls the universe J may be originally from as "JUniverse".

The existence of other dimensions is a very well known fact to everyone in JSector, because the JCompany even have a JTrade Center in other plane of existence: Illum Puri. However, Illum Puri is a plane of existence younger than the First Gigaquadrant, contrary to the JUniverse.

Considering that the JUniverse may be as old as J, it's may the safe to affirm that such Universe may be long destroyed or empty due events such as Big Crunch, Big Rip, photon decay, collapse into black holes, or have reached its final energy state, with a very slim chance of some entity or civilization will be able to get around it all and survive, considering that the laws of physics of JUniverse may have some equivalence with First Gigaquadrant's.

J's existence, however, may be the evidence that it's not impossible to survive the collapse of an universe. It's not clear if J may have survived by expanding the lifespan of the JUniverse, and consequently J's own lifespan, or by just escape to another universe, such as the First Gigaquadrant. There is also the possibility that J, being an interdimensional entity, may have travelled to other universes as well, other than the JUniverse and the First Gigaquadrant.

There is also divergence if J may have consciousness, and if yes, on which level: fully sapiency or just sentiency, like an animal. The only possible signal of J's ability to express itself is the constant "J" letter of scrambled signals to and from JSector without JTranslator.

Being an intelligent being or not, J is or was capable of interdimensional travel, either by some exotic technology, will, instinct, or accident.

Being fruit of a J entity or not, the effects of the JMist are also subject of debate.

Other than scramble FTL communications, and with this isolate the JSector's civilizations from the rest of the First Gigaquadrant until the invention of JTranslators, exposure to JMist may also have some effect on the evolution of species. After some million of years, there is a tendency of evolution into creatures of the Jayvoridae family: short-tailed toothed gryphons which commonly bear many horns and spikes. Almost all of Jayvoridae species are born in JSector, with the exception of the Wellnar. It made popular the idea of imagine J as a short-tailed toothed gryphon as well.

Even creatures that evolved into different creature families may also develop some Jayvoridae features, like the JGrox be able to develops some horns, spikes and limbs common to Jayvoridae species.

There is also some studies about the influence of JMist on the major JSector's species's behaviour, indicating some major tendency of predator behaviour on sentient species, and friendly behaviour on sapient species:

It is not clear if the JMist or J has anything to do with this behavioral trend, however.

After theoretical and experimental ventures made by Nivenians, NP-L2-ASI01 used the data gathered to develop a new theory about J: the S.I.E.D., or "Static Interstellar Electric Disturbance" Theory. This theory propose that J was a more complex version of the pseudo-chemical reactions sometimes observed when mixing dust and extremely thin plasma in zero gravity, under a vacuum - structures resembling nucleic acids could sometimes form, due to static electricity.

This new theory stated that while a "J" entity was causing the JMist, and may even be conscious, it was really a massive, sector-spanning lifeform made of these electrically charged dust particles and interstellar plasma.

There was some debate about how much this new theory complements or contradicts the original Theory of J. The new theory presents a explanation about the possible J's form, and about how J may have created the JMist. Also, the new theory is less dependent of multiuniverse explanations. Either way, the debates and researches around J continues without the elimination of any theory for now.

In popular culture around JSector, the S.I.E.D. Theory served to complement the popular image of the Jayvoridae gryphon J, into a more electrically charged, plasmatic-looking Jayvoridae gryphon, compared by some people with a thunder-god of some cultures and mythologies.

You are welcome to submit quotes here. Responses may even be given!

“What an interesting phenomenon! This 'J Theory' requires some more study, though I may be able to find some useful applications for it with enough time.”

“This phenomenon is too intriguing not to research - the commercial and industrial applications if either J Theory or S.I.E.D. is correct would be staggering! This could potentially allow the synthesis of Exacredits' worth of materials.”

- A high-level scientist on Nivenia Prime 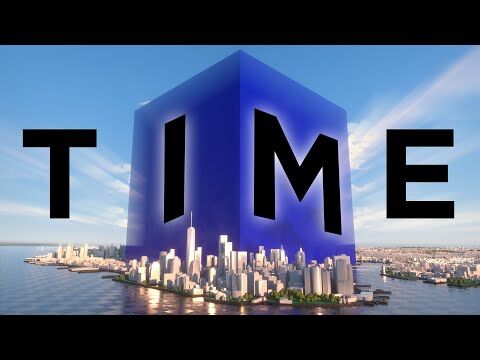 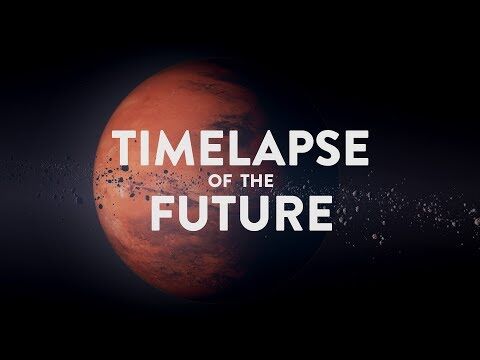 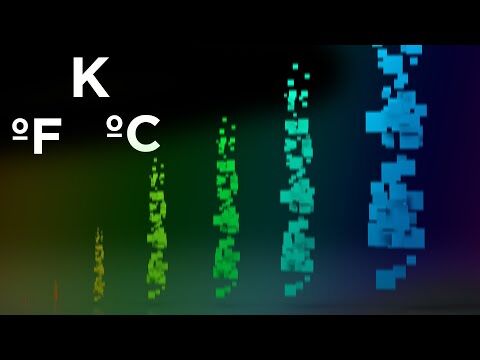