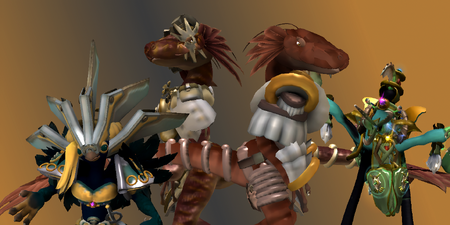 “With recent events, relations between the Grand Three are no longer the simple interactions between a triumvirate of close and interlinked allies. Though I certainly do not agree with the harsh nature of the Coalition's modus operandi in conflict, our alliance with them along with Rambo Nation has been instrumental in fighting the Xhodocto during the War of Ages, the Cognatus in the Intergalactic War and even the Nanohorde. Without this relationship, there is not a doubt in my mind that the universe would be a significantly nastier place, if it would have endured at all.”

The Grand Three is an unofficial phrase used to describe the complex and important relationship that has existed since the Tigris War between the Delpha Coalition of Planets, Rambo Nation and the galactic governments of the Cyrannus Galaxy, whether it be the Old or New Republics or the Galactic Empire of Cyrannus. Though by no means an official organisation, the Grand Three has been instrumental in the construction of many institutions of the modern Gigaquadrant, including the Seven Starr Alliance and the Mou'Cyran Accords and have also been at the forefront of many crucial events throughout intergalactic history, ranging from the War of Ages to the Second Galactic War. In recent years however, the relationship has become immeasurably more complicated, influenced by events such as the formation of the Cyrannian Empire and the lack of Coalition protection during the Imperial invasion of Rambo Nation. However, despite these complications, it is often said that without the alliance between the Delpha Coalition of Planets, the Republic of Cyrannus and Rambo Nation, the universe may well have fallen in conflicts past.

The Grand Three have been involved in many conflicts since they initially began to interact during the early days of the War of Ages. Though the three would fight alongside each other during these conflicts with the Congregation, it would be during the Trucinex War that the alliance was truly cemented. 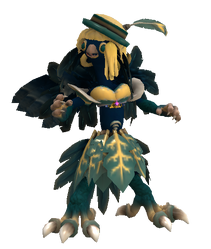 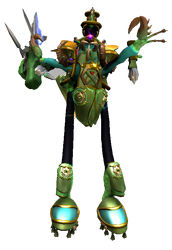 “Once we trusted them without hesistation, rallied our troops to either cause or to protect eachother from harms way. Now a days, things are more complicated.”

The picture which began the Grand Three, though now considered non-canon.
Add a photo to this gallery

Retrieved from "https://spore.fandom.com/wiki/Fiction:Grand_Three?oldid=730826"
Community content is available under CC-BY-SA unless otherwise noted.