The East African Civil War was a conflict fought in 2796 between the combined forces of the African Economic Alliance and the Mashriqi-backed East African Sultanate, a rebel government within the East African Alliance. 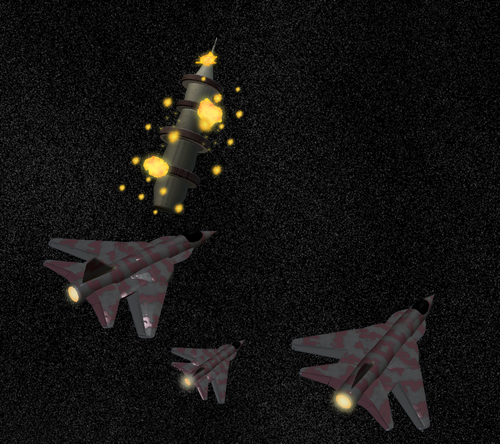 As the dawn of a new age drew closer, the Mashriq's gears were slowly falling into place. Decades of meticulous planning were finally going to bear their fruit, though a few pieces were still absent from the board. They had too many enemies to contend with: the European, American, and African Alliances were like to oppose them during the coming war. Taking on their combined forces might be a bit too ambitious.

As the old maxim goes, "Divide and conquer." The Mashriqi Alliance did just that.

Retrieved from "https://spore.fandom.com/wiki/Fiction:East_African_Civil_War?oldid=688075"
Community content is available under CC-BY-SA unless otherwise noted.