Aevarin
Intelligent · Isolationist · Inventive
Native to the unclaimed world of Aevarin Prime close to the fringes of space once occupied by the Neraida Gigamatrix, the Aevarin first played a part in galactic events during the Neraida War, during which their homeworld fell to the Bisistar Domain. The survivors joined the New Republic, and subsequently developed a weapon which proved instrumental in the destruction of the Gigamatrix.

Annu-Nachu
Enigmatic · Spiritual · Stubborn
Native to Enkissitchin in the Zelotes Sector of the Unknown Regions, the Annu-Nachu, a subspecies of the Bisistar, were subjugated by the First Cognatus Empire early in their interstellar history, though refused to abandon their cultural devotion to the One God. During the Intergalactic War, the Annu-Nachu were brought to the brink of extinction by rampaging Cognatus battlefleets, with most of the survivors now residing in the New Republic.

Atacómoni
Spiritual · Trusting · Frugal
The Atacómoni have long been worshippers of the Atlantica and the Oikoumene, and joined their like minded brotherhood in the Cognatus Remnant in hope of feeling closer to the gods. Though they languished under the yoke of the Cognatus Empire, the Atacómoni have enjoyed considerable prosperity under the reign of Primarch Voro Acetenus of the Unified Order of Cognalorilos. 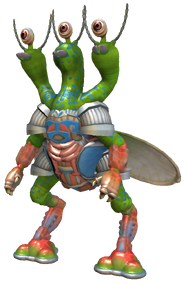 Bugahoulger
Friendly · Welcoming · Trusting
The Bugaholger are a race of three-headed creatures who have a fascination with the legends of Atlantica and the Oikoumene. This fascination would lead them into becoming members of the Cognatus hegemony. Despite their intimidating appearance, they are actually quite friendly and welcoming. 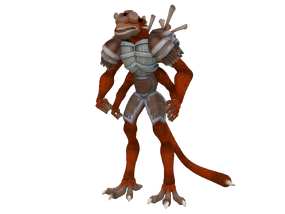 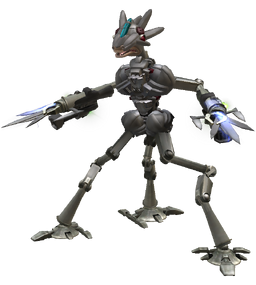 Caprigrox
Cold · Emotionless · Logical
The individuals that became the Caprigrox were kidnapped from their homes by the Cyrannian Marinox, these former Libertus have been genetically enhanced into intelligent killing machines whose only function is to crush their enemies and ensure the dominance of the Neraida Gigamatrix. After the end of the Neraida War, the former drone Selanius is the last of his kind. 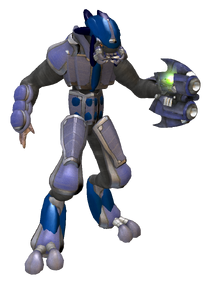 Cogsangui
Honourable · Proud · Martial
The Cogsangui are a saurian race native to Cognalorilos in the Zelotes Sector of the Cyrannus Galaxy. A highly advanced culture that revolved around a certain devotion to the Oikoumene as well as a strong code of ethics revolving around personal honour, the Cogsangui are infamous for their involvement in the various incarnations of the Cognatus civilisation throughout history, ranging from the First Cognatus Empire during the Intergalactic War and both the Empire and Unified Order of Cognalorilos in modern times.

Draiocht
Intelligent · Spiritual · Meek
The Draiocht are a race of humanoids native to the planet Róssa, who were once the leaders of a dual-species civilisation known only as the "Pact", which held over 100 colonies in the Unknown Regions of the Cyrannus Galaxy. They have since fallen under the control of the Cognatus Empire. 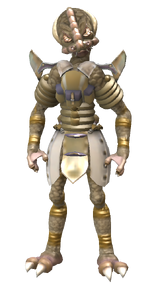 Ecclessoth
Intelligent · Proud · Stagnant
The Ecclessoth are a bipedal reptilian species native to the temperate, but swampy planet Ko'Vena in the galactic region of the same name in the Cyrannus Galaxy. Though naturally very curious, Ecclessoth society has been long stunted by conformism. Luckily in recent years, this trend has begun to reverse, with free-thinking Ecclessoth becoming ever more common. Nevertheless, many Ecclessoth view non-saurians as lower lifeforms. 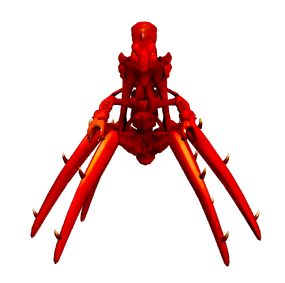 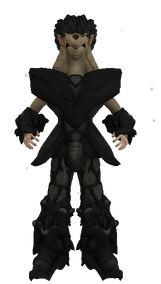 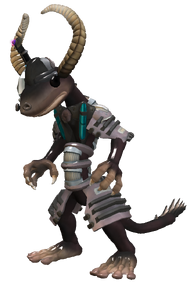 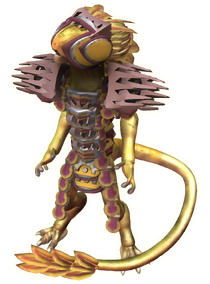 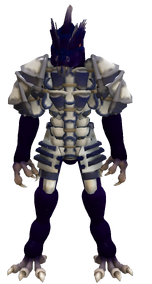 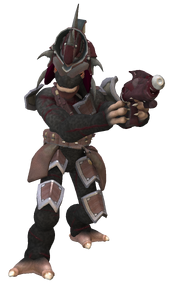 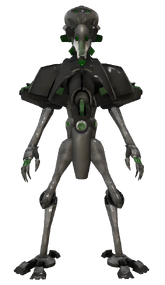 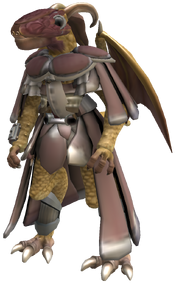 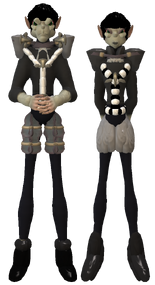 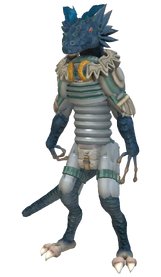 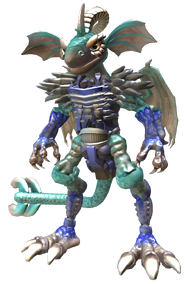 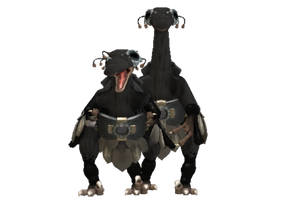 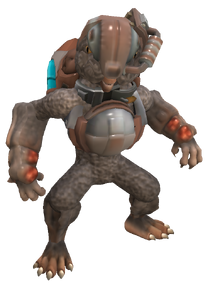 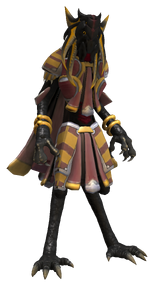