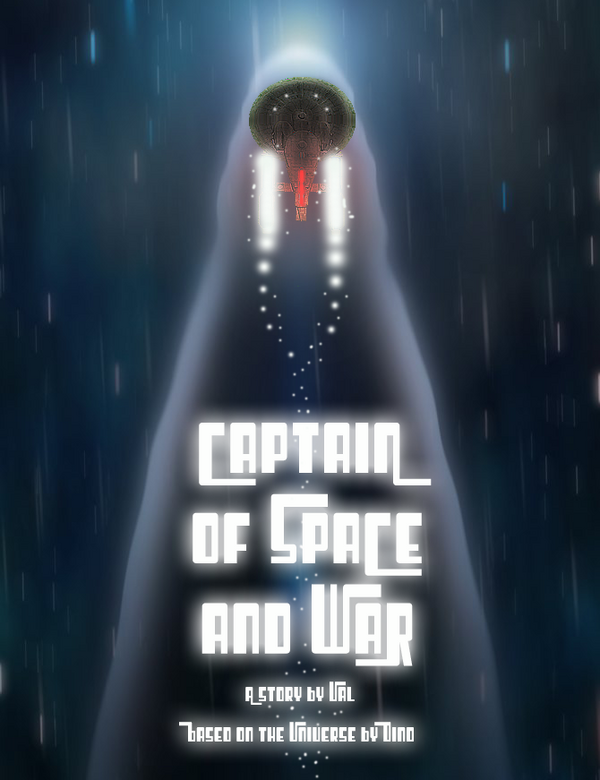 Captain of Space and War is a story written by The Valader, based on Dinoman82's fiction. It is the first short story to be ever written based on the Sporewiki Universe. It details the adventures of Captain Rambam and his crew as he endeavors through one of his most perilous struggles in his career.

The War between the Rambo Nation and the Imperial Alliance continued

In a desperate move, he orders a Lizardian destroyer, known as the 'Laberynth', to bring the war into more Rambo space

With the 1st, 5th and 12th fleets stationed at the capitol, holding position, Empress Ramasche ordered the USS Luna, at command of captain Rambam

To intercept and destroy, if possible capture, the heavy Star destroyer before more conflicts are drawn

Will the legendary USS Luna accomplish its goal? Enter the story and see it for yourself...

Collaborators are welcome, see this page for the meta (goal) of this story.

Here is the index of the Chapters

Who will win?
Add a photo to this gallery

Retrieved from "https://spore.fandom.com/wiki/Fiction:Captain_of_Space_and_War?oldid=846474"
Community content is available under CC-BY-SA unless otherwise noted.