2.14 light-years away from the Nivenia System

The Caeruleo System is 1.09 light-years from the Paulo Fluctus Beta System.

The system itself contains only one star, Caeruleo, which is a B8.5V-type star of 3.876 solar masses. It has a luminosity of 75.264 solar luminosities, and has a total of nine planets. There is an asteroid belt in the vicinity of the first planet, at 1.60 astronomical units, which is rich in iron and aluminum, and two binary planet systems, one of which contains two habitable planets. One of the gas giants in the system also has three habitable moons. 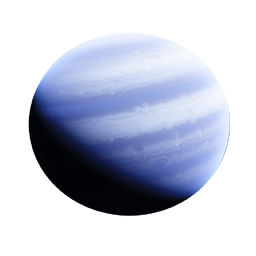 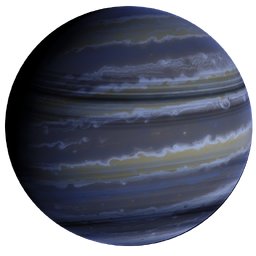 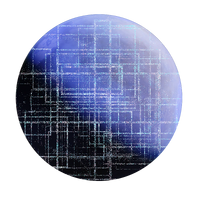 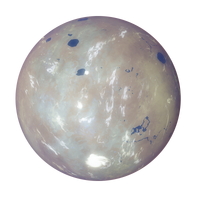 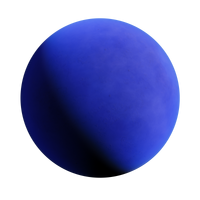 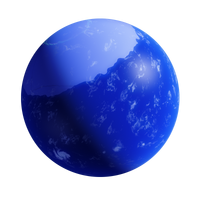 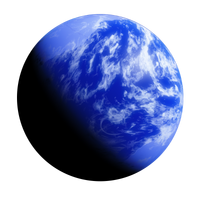 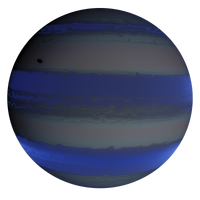 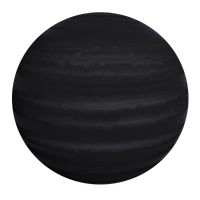 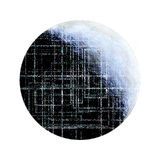 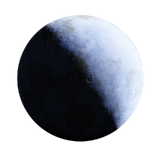 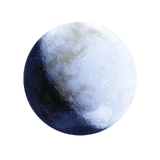 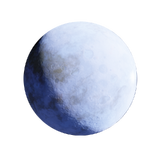 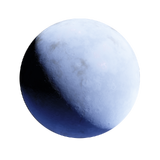 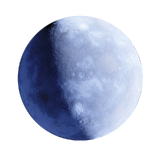 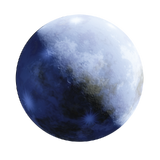 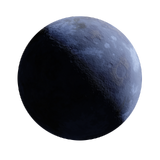 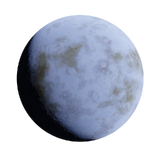 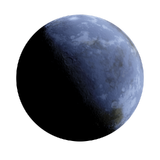 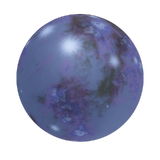 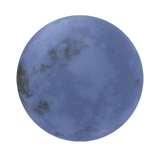 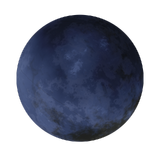 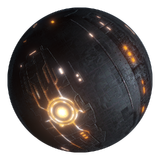 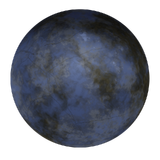 “The Caeruleo System is potentially the most valuable system within dozens of light-years of Nivenia. Establishing a firm hold on it is paramount to the success of our corporation, and the Nivenian Empire as a whole.”