Use on a planet to convert its inhabitants to the one true way.

Fanatical Frenzy is the unique socializing tool of the Zealot archetype.

On use, the projectile flies quickly towards the ground, leaving a yellow trail behind. Upon impact, the cities on the planet convert to your empire and white lines with notes spewing out of them fly in all directions. At the point where the projectile was shot the lines form a spiral that continues until the weapon stops. As the lines of notes travel across the planet, above the converted cites appear extremely large holograms of your creature. After several seconds the hologram shrinks and disappears.

Power can be used to take over a star system, leaving the cities intact saving you the cost to rebuild.

The use of this power on a planet breaks the Galactic Code and will cause negative relationships with nearby empires. When using this consequence ability all empires (except the Grox empire) within 10.5 pc of the location where the weapon was deployed will give the player a -100 relation penalty. 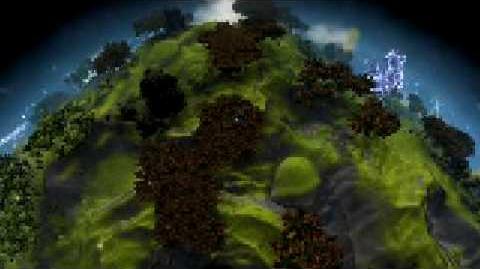