Variants of the Horve-Class Frigate

“The separation is only temporary. Once Stage Five is complete, the Keelaw will be united once again.”

The Keelaw are a species of four-armed creatures that originated in the Borealis Galaxy. 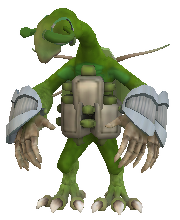 “The time of our return is coming. We will be the victors.” 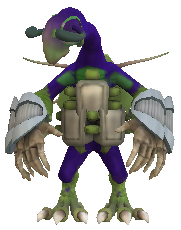 “The other races... so lost without the Rotatcid...” 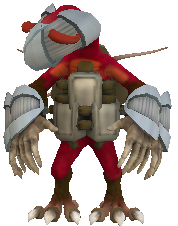 “Resisting the Phradox Grox is irrelevant.” 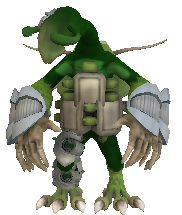 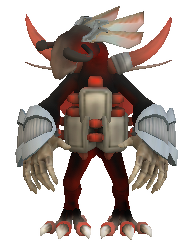 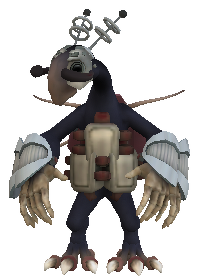 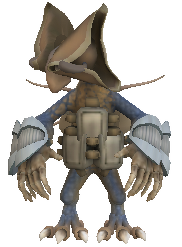 The Keelaw of the Mirus, the Vyrm, are identical to their Cousins in Borealis, the Brael, except they are shown more respect then their Borealis cousins. They are often employed by High Ranking Pirates, Grux, and Scimat'akar to work as Spies, accoutants, and other odd jobs. They are often seen as workers, thanks to their dexterious nature, and often help the Zarbanians, who, while having a Good work ethic, lack of balance, and are sometimes considered clumsy.

They are also spies and inflitrators, sneaking into enemy bases to gather information. They are mostly seen, however, as Traders and Merchants, being very good buisness men, and easiely able to sway people into buying their good, or sell them at low prices.