What are the determinants for creatures that mimic the spore-style ones?

I'm asking, because I'm doing some creatures without modifications (for fun)

A custom creature u made
ANY CREATURE IN THE GAME

I have an aggressive carnivore save in Tribal Stage with normal difficulty and it's really fucking hard to advance. How should I try and progress? (The first tribe, with 6 members, is allied) 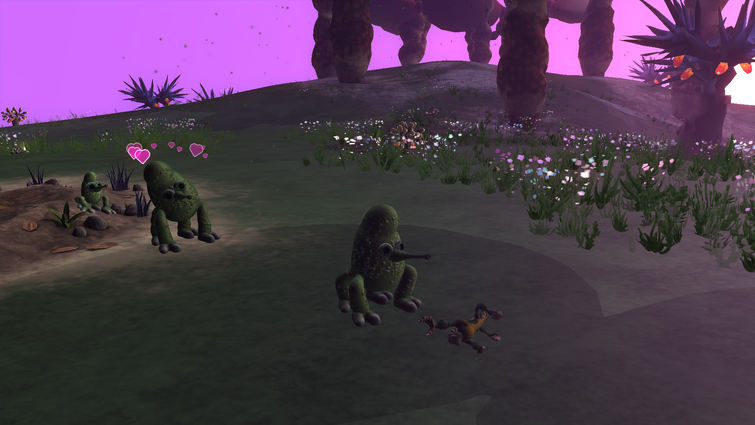 does putting more arms on your creature mean it can hold 2 different tools in tribal stage?

Hey, a Ball Crab was at my nest and was completely passive. I tried to make friends with it and it just became friends instantly and joined my pack without me having to befriend its entire nest (which was nowhere to be seen). I just moved to a new nest as well. Why did this happen as I have never seen it before?

But there’s this weird glitch where every time I attempt to abduct a plant and/or animal that isn’t already discovered, the game randomly crashes. Does anyone know why or how this is happening, and if there’s a fix for it?

when you enter the galactic core you start to hear a mysterious voice, and the last thing it says is:

Whose mysterious voice is that

Know everything and have

It is a good question...

Then a ship appears that says:

You can also compare steve with spode

that's why it's very difficult to ally with the grox, because they're suspicious of you going to the center of the galaxy and taking the staff of life.

But many species found an "anomaly" at the center of the galaxy and thought it might be a god and called it spode.

this theory also explains why the name of the sun is "Sol" which would be the acronyms of Staff Of Life.

The first episode of the previously-announced Spore Walkthrough series. 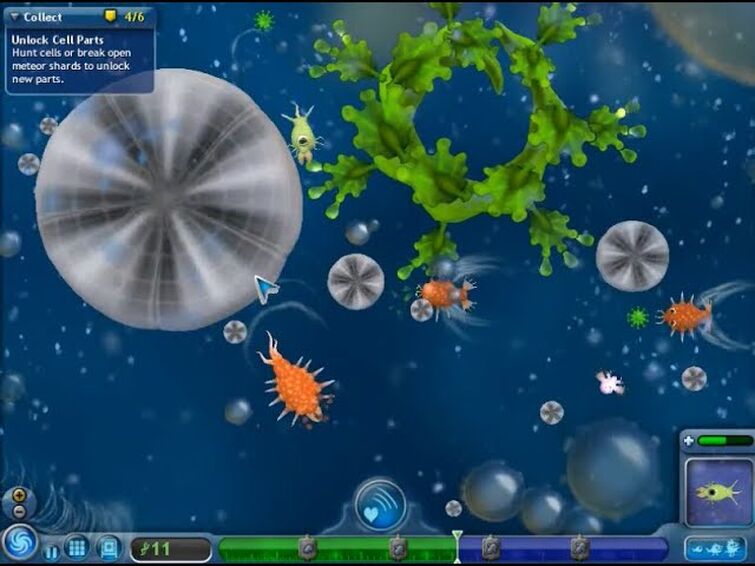 Spore Walkthrough - Part 1: The Emergence of a New SpeciesYouTube

Basically play Spore from the start of the Cell Stage till' the end of the Space Stage, but record everything. No skipping. No commentary. 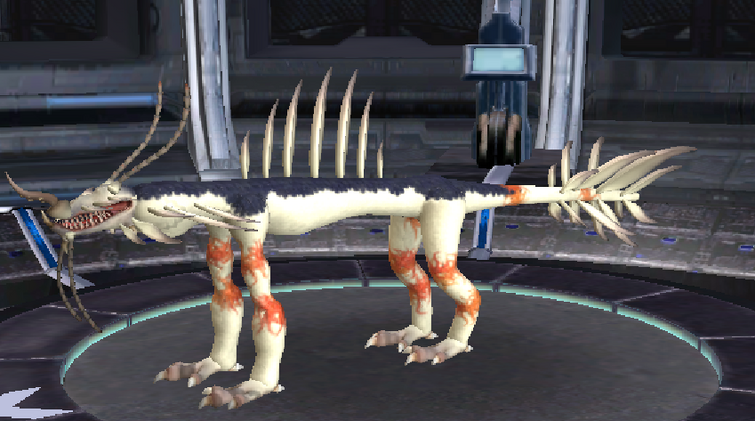 Its nane is “Expansionists dream” which provides more detail to space stage. Planets can have up to 3 moons (gas giannts can have 4), and it adds the solar neighborhood near sol as well (Alpha centauri, Sirius, ect.).it also adds dwarf planets, which are the size of moons but orbit stars.

Pluto-Charon (pluto is increased to rocky planet size, and charon is moon size)

Alpha Centauri A b (named Aurora)

Alpha centauri B b (Boreas, has one moon named Atlas)

Proxima Centauri d (dwarf planet, not much to say here).

Even though there's no aquatic stage, I made some whale creatures for fun. Most of them are omnivore, I wonder why there aren't cetacean mouths in Spore. 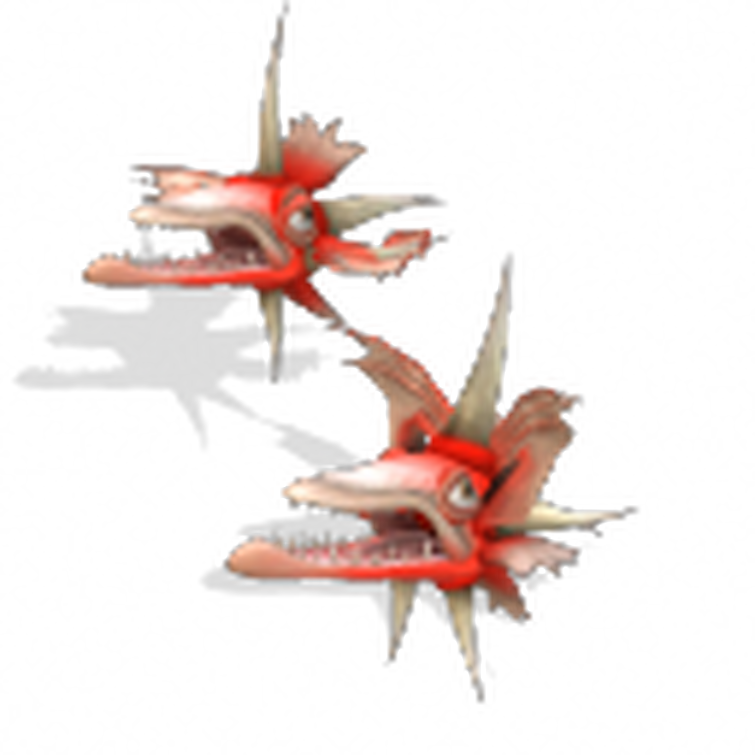 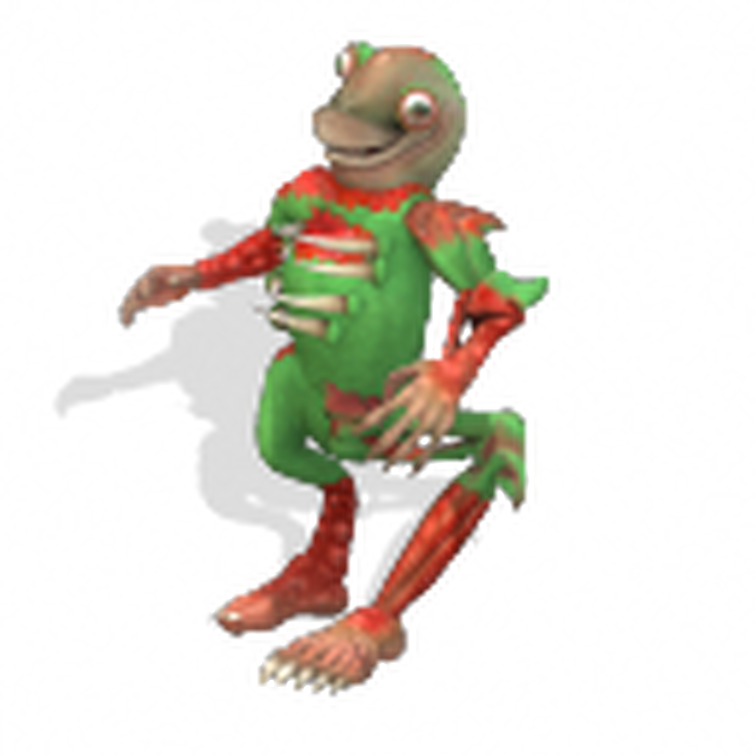 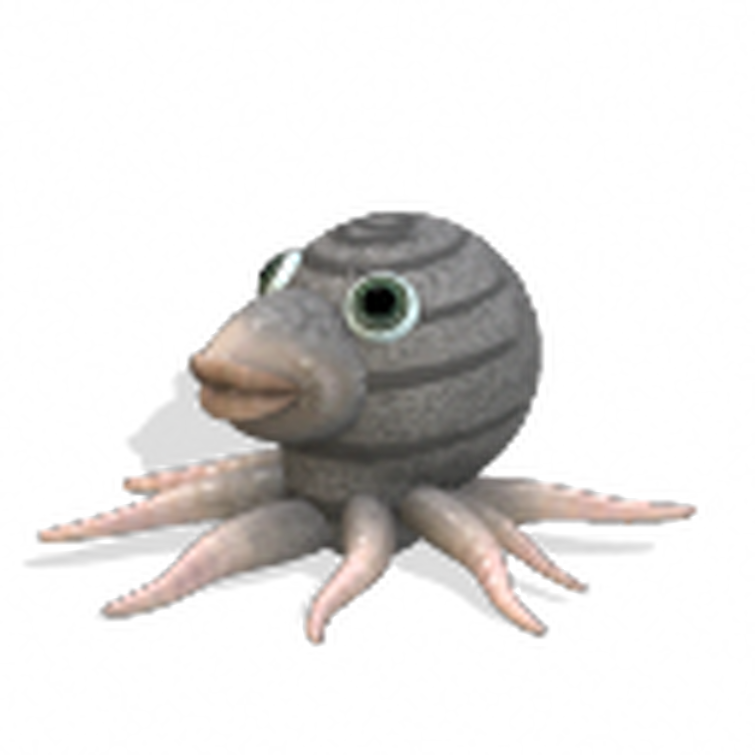