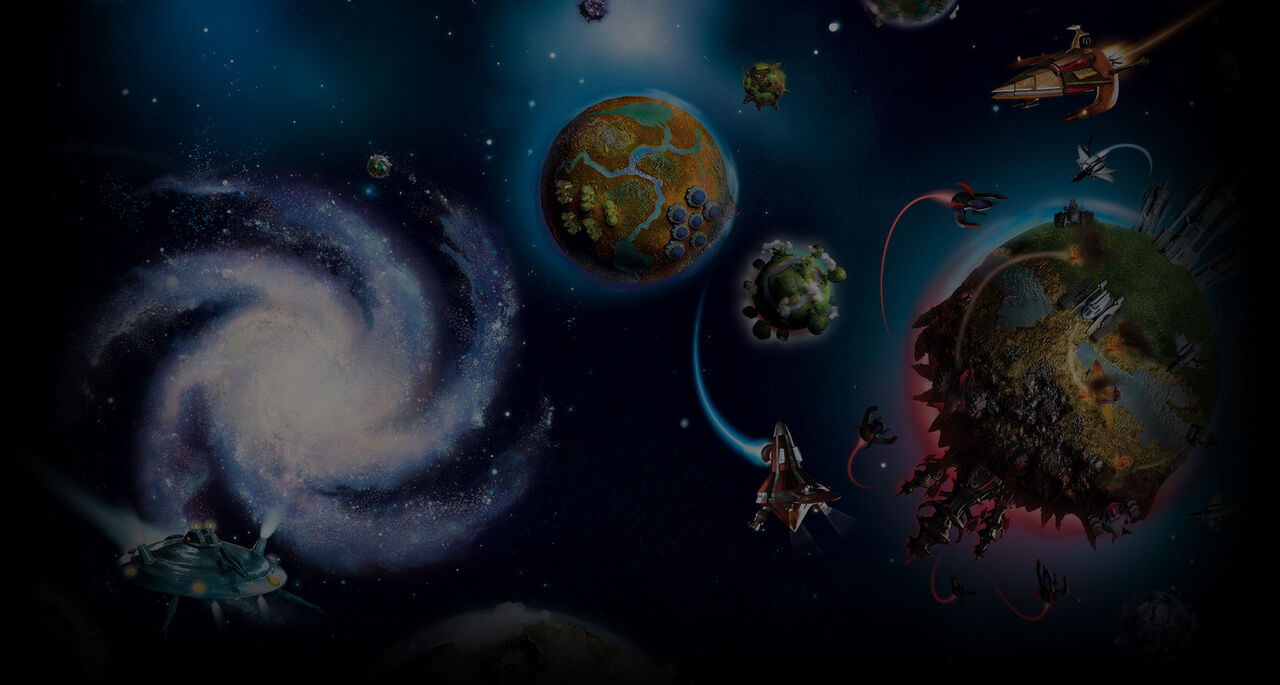 I believe no more creatures spawn in the Creature Stage, but more will appear when you progress to the Tribal Stage where there's no such problem: species can't go extinct, if you befriend them you can domesticate one to farm their eggs, and you can also fish.

By the time you've befriended or killed all other species in the Creature Stage, you'll definitely be able to progress to the Tribal Stage, and there shouldn't be anything left for you to do in the Creature Stage anyway. If you do still want to stay there, once your creature dies of starvation it should respawn with a full hunger bar.

Unless EA has changed their policy since I did it a few years ago, if you have proof of purchase (namely the product code) then you can contact EA to get the game on Origin without having to pay again.

Private universes, as we usually mean them (in particular, in the sense of a universe in which you don't have to abide by all the fiction rules), are not part of some "fiction multiverse" that includes the collaborative fiction universe, so no, they can't clog it up and yes, you can have any many as you like.

We're not going to arbitrarily force you to put all of your private fiction in one universe. The rules that we have tend to exist to make sure that collaboration is fair on everyone, so when you're not collaborating there's no need for them.

Many Maxis creatures have been used in fiction, see SporeWiki:Fiction Universe/Maxis Creations. They're not usually classified, but people do sometimes make pages about their fictionverse counterparts (e.g. Grox Empire, Ernai Empire), and on such a page one could add other fanon features such as taxonomy info.

(edited by Ghelæ)
A reply to Bubby Butts
0

Welcome to SporeWiki! This is indeed a correct place to ask questions about the collaborative fiction universe, although you're likely to get quicker responses if you join our Discord server.

(edited by Ghelæ)
A reply to
0

Tribes will only attack your vehicle if they're fated to become cities, which would mean that it's still possible that an economic city will appear.

But yes, exploiting every tribe you can get to is generally a good opening strategy for the free money and vehicles it gets you (and stops other cities from getting), regardless of whether you're aiming for any particular outcome.

Do you mean you're writing a page on the wiki and want to save it without it being finished? The whole point of wikis is that pages can be edited after they've been published, so saving a draft just means publishing the page as it is and coming back to it later.

If you want to "save a draft" in the sense that nobody else can see what you've written until you decide that it's ready, the only way to do that is to save the text in in a document on your own computer; the wiki provides no way of doing this.

Unfortunately I believe there's nothing to be done. Spore doesn't have multi-species empires, so even if you put them down in a city somewhere and they're accepted by the populace, they'll soon vanish never to be seen again. And while they will start a fire if placed down in the wilderness, they'll still disappear when you leave instead of forming a tribe or even filling up an empty space in the ecosystem.

Currently I see two problems in your template, both of which are easily fixed.

Firstly, it should open with {{Msg|, not {{Msg/UE|. The double curly brackets summon a template with the name inside them, and in this case the template you want to use is Msg; as it currently stands Msg/UE is trying to summon itself. That's what's going to make it break entirely.

Secondly, you shouldn't include the type and message fields in the template's code; if you do, you should leave {{{type}}} and {{{message}}} there (i.e. the code should be |type={{{type}}}.) The triple curly brackets are where you can add things to the template when you add it to another page, and the type and message are the things that you want to be different in each use of your template, so they need to remain customisable.

Yes, fiction that is not set the main collaborative universe is absolutely allowed - see e.g. the first point in SporeWiki:Fiction Universe#Trivia - and the guidelines for the collaborative fiction universe, like restrictions on galaxies, do not apply there: obviously in order to make a new universe you have to make a new universe, which would violate the same rule that restricts making new galaxies if it were applicable.

We do (sort of) have a (not entirely enforced and possibly unwritten) policy of not having redirects in content namespaces, so I'd recommend making some effort to change the most important links in case one of the admins decides to delete the redirects. At the very least, the next time you edit each of the pages you should update the links while doing so.

If you're not already aware, Special:WhatLinksHere/Fiction:Grubmaw Empire (and Special:WhatLinksHere/Fiction talk:Grubmaw Empire) provides a list of all of the pages where you might want to change the links. It's a fairly small number - 24, excluding threads - and a few of them these are other people's pages where the link appears only in a relationships section, so arguably the responsibility of the page owners. In this case, having to change the links is not something to worry about unless you're exceptionally busy.

Yes, you have to be given Contributor status - which we give when we're sure you're somebody who's going to stick around - to use the other channels. This information is all in the #rules channel.

There's no requirement to do anything to mark a page as being in a private universe, but something like as Shiz describes may be useful to avoid confusion, especially if you also write fiction in the collaborative fiction universe.

The channels listed on the page are very outdated, but the principle is the same: SporeWiki:Discord#Wiki Contributors. Basically, you become a contributor by contributing (preferably, but not necessarily, to the wiki; we no longer put the word "wiki" in front of it because some people have been made contributors by showing their creations to the Discord) consistently, so that we're fairly sure you'll stick around. I think you've satisfied the criteria.

The Merrols are all quadrupeds with amphibian mouths (and often other features), so Brutulia and probably Chavliodontidae fits best. For the Oslun, you'd have to ask Parazrael about it, since its facial features aren't visible in the given picture what with there being armour in the way (for all we know, it could be rhino-like). As for the Borge, the page could just be deleted, but if not then it has the same kind of mouth as the Merrols so it could easily stay with them.

Real-world obsolete, paraphyletic, and polyphyletic taxa can be, and are, often treated the same way that real-world valid monophyletic taxa are. However, a lot of these taxa are being used in a fictitious manner, and therefore should be treated as fictitious taxa: they are fictional taxa given real-world names, essentially. Cytota, for instance, isn't being used for all cellular organisms, or even a large group of them that fits the spirit of the real-world Cytota, but is instead only for animals that resemble members of other kingdoms.

When we say that we should focus on morphological features rather than using in-fiction information, this isn't to be taken as some axiomatic dogma. The point is that a lot of in-fiction information - evolutionary relationships, biochemistries, etc. - is generally going to be specific to each individual's fiction, and is often entirely absent, so it can't be used to relate different people's creations to each other.

One thing that is shared by lots of people's creations is that they bear some resemblance to Earth fauna, often deliberately. Sometimes they'll be inspired by individual species, at other times they'll only be intended to approximate a certain class, being e.g. "reptilian" or "avian" or "insectoid". Because this is a common theme that many (possibly most) people follow, whether by intent or otherwise, it is something that the taxonomy project can legitimately use as a criterion for classification.

In this sense, Dinosauria is as morphological as it needs to be: it means that the creatures within it should have features of real dinosaurs or fictional dinosaur depictions.

Looking at your Tella page, you've done the right thing, only you've asked the infobox to call up a nonexistent image: the picture you uploaded was called "501055647414 lrg.png", not "Tella Empire.png". I've fixed this for you, and also moved your pages to the correct namespace (pages without prefixes are those for the game itself; user-made content is kept separate).